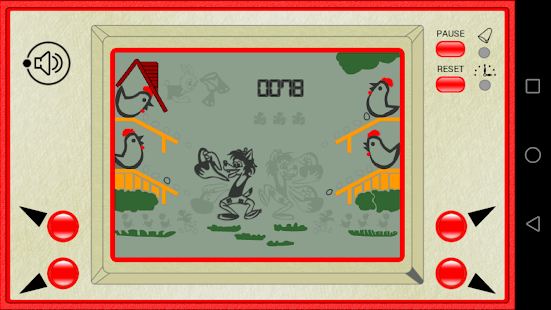 The idea of this game was to recreate the old and most popular Russian portable game - "Nu, pogodi" (translated as "Just you wait!") from Elektronika. This game was one of the first Soviet arcade games with LCD screen. It is made in 80-90 years (produced since 1988).

check_circle App data is ready to be downloaded and restored.